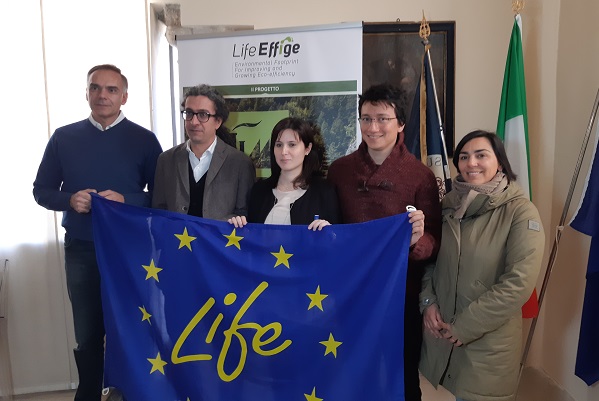 On the 20th of January, 2020, at the headquarters of the Scuola Superiore Sant’Anna in Pisa, the visit of the European Commission monitor in charge of supervising the progress of the EFFIGE project took place. 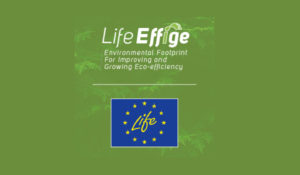 The event, with the participation of all the project partners and many companies among those who are experimenting the PEF method, was an opportunity for a comparison between the different sup

ply chains on the experiences gained to date, the difficulties encountered and the next steps of the project.

of the meeting, there was also a press conference during which the monitor and the project coordinators met with the media to talk in detail about EFFIGE’s objectives and progress.